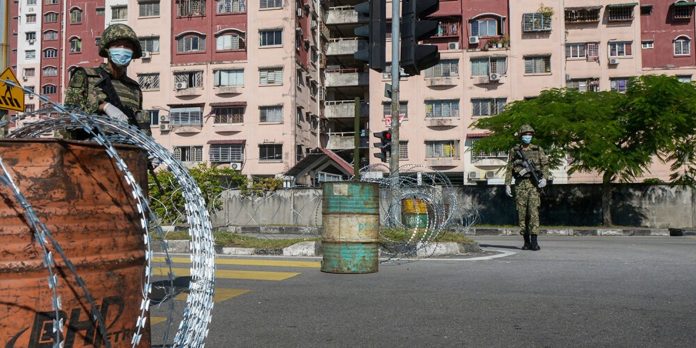 The police escorted Batu MP P Prabakaran out of the Taman Sri Murni area in Selayang, which has been placed under an enhanced movement control order (MCO). A PKR representative told Malaysiakini that Prabakaran was being taken to the Sentul district police headquarters.

Speaking to Malaysiakini, the MP said the incident happened after an “argument” with Federal Territories Deputy Minister Edmund Santhara.

“I went into the area with police permission to do my job as a parliamentarian. When I was inside, I went to the command centre where Edmund was.

“I asked the deputy minister to consider having the Welfare Department on standby to assist the people, who had been complaining that they did not have enough food.
“But he asked me to leave,” he claimed this led to an exchange of words between them.

When he left the command centre, Prabakaran said the police asked him to follow them to the district police headquarters. However, it is unclear if the MP has been detained.
Contacted later, Sentul police chief S Shamugamoorthy said he was in a meeting and has not been briefed on the matter. 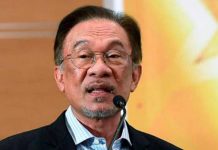 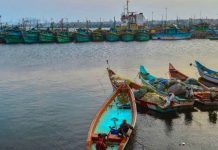 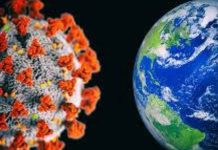