KUALA LUMPUR: Parties involved in the government’s prohibition application to restrain any dealings of the monies amounting to US$340,258,246.87 (RM1,402,884,751.85) belonging to PetroSaudi International Limited (PSI) and PetroSaudi Oil Services (Venezuela) Limited (PSOS-VZ) are in the process of negotiating a settlement.

He said the lawyer representing PSOS-VZ, who is the third respondent in the case, had written to the court to request for an adjournment following to the current situation on Covid-19 as well as the parties involved required more time for settlement negotiations.

He said the parties had also given assurance that the temporary order previously issued by the court preventing any movement of the monies would be abided by.

“The prosecution did not object to the postponement’s application and parties have confirmed that the interim order to freeze the movement of the funds is still binding and effective.

“In view of parties need more time to negotiate and their confirmation of the subsistence of the interim order and coincidentally, with the extension of the CMCO, the application for an adjournment of the hearing was allowed,” he said.

Mahyudin added that the court had fixed Dec 14 for case management to set a new hearing date. The government’s application was supposed to be heard today before High Court Judge Mohd Nazlan Mohd Ghazali. 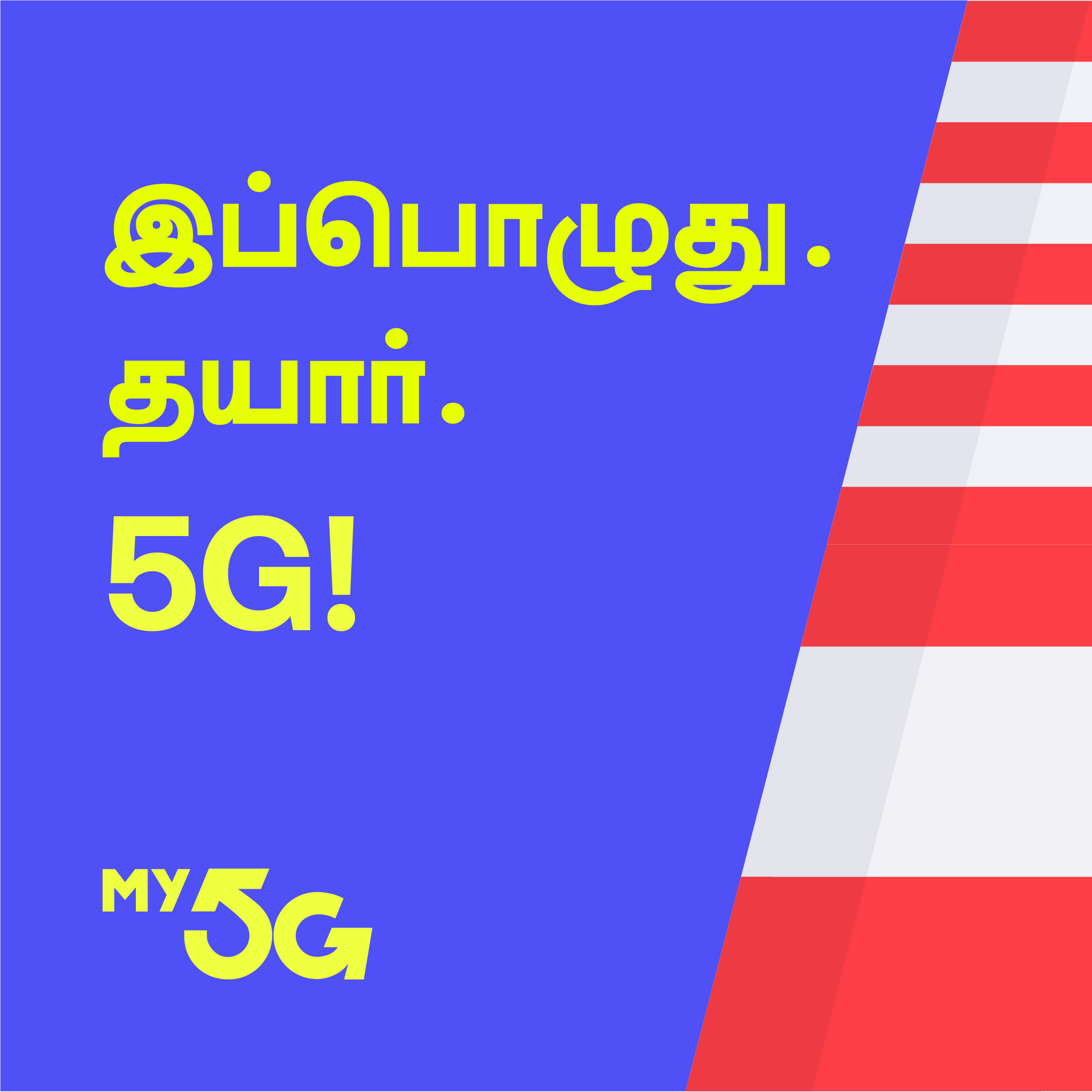 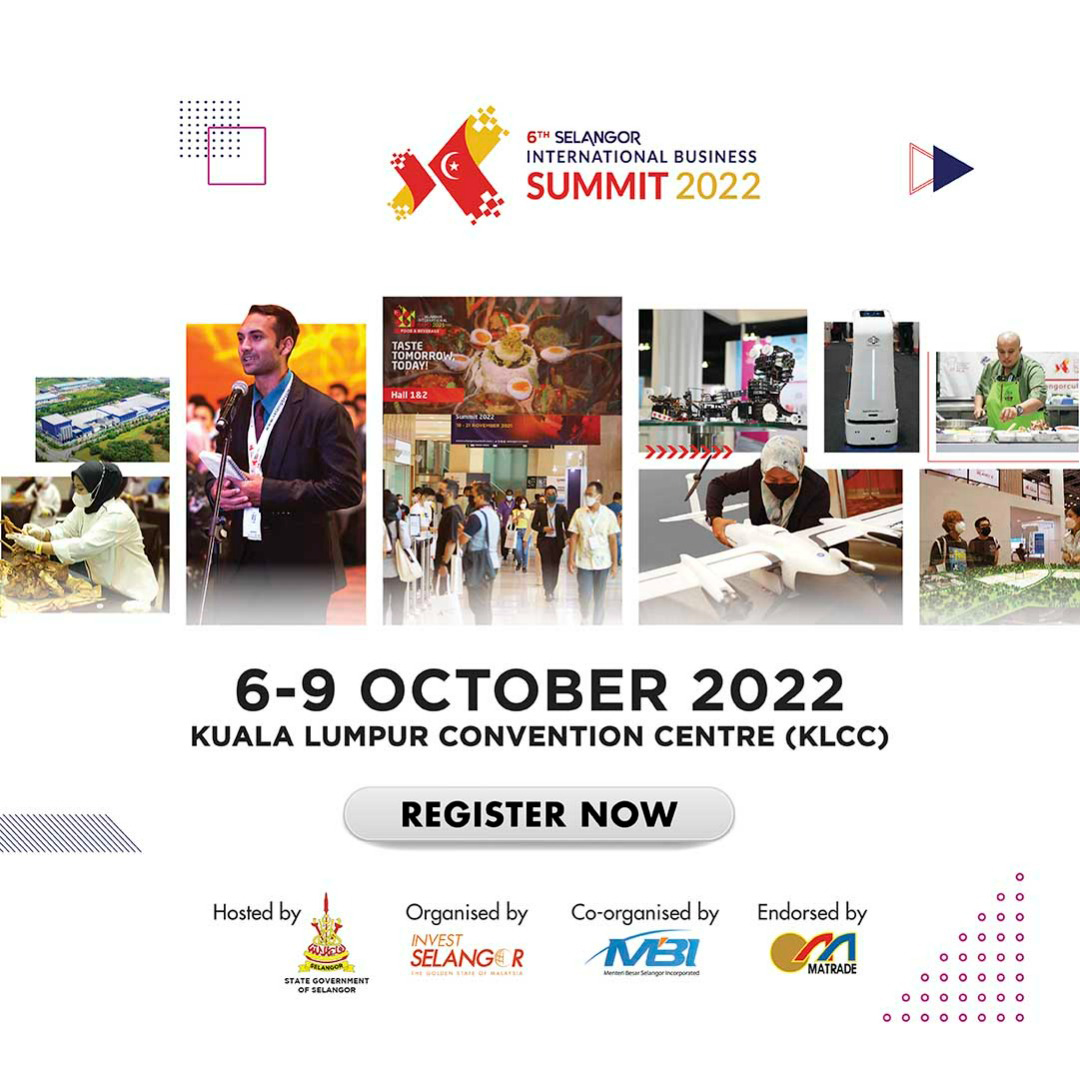 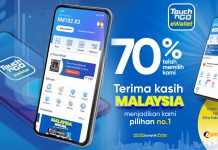 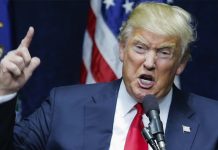 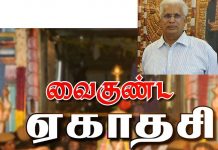