For more than 27 years Makkal Osai has been committed to delivering the very best journalism to the Tamil readership in Malaysia and abroad. Established in 1992 by the prominent and acclaimed Malaysian Tamil Journalist, the late Mr. Athi Kumanan, Makkal Osai made its maiden appearance as a weekly broadsheet magazine.

Its unpretentious beginning though saw a remarkable growth in the years that followed, holding steady and attracting new generation of readers to its fold.

In  June 2005, Makkal Osai transformed from a weekly magazine to a fully fledged Tamil Daily, meeting the need  for an alternative news perspective on the Malaysian Indian socio political landscape.

Send us a message! 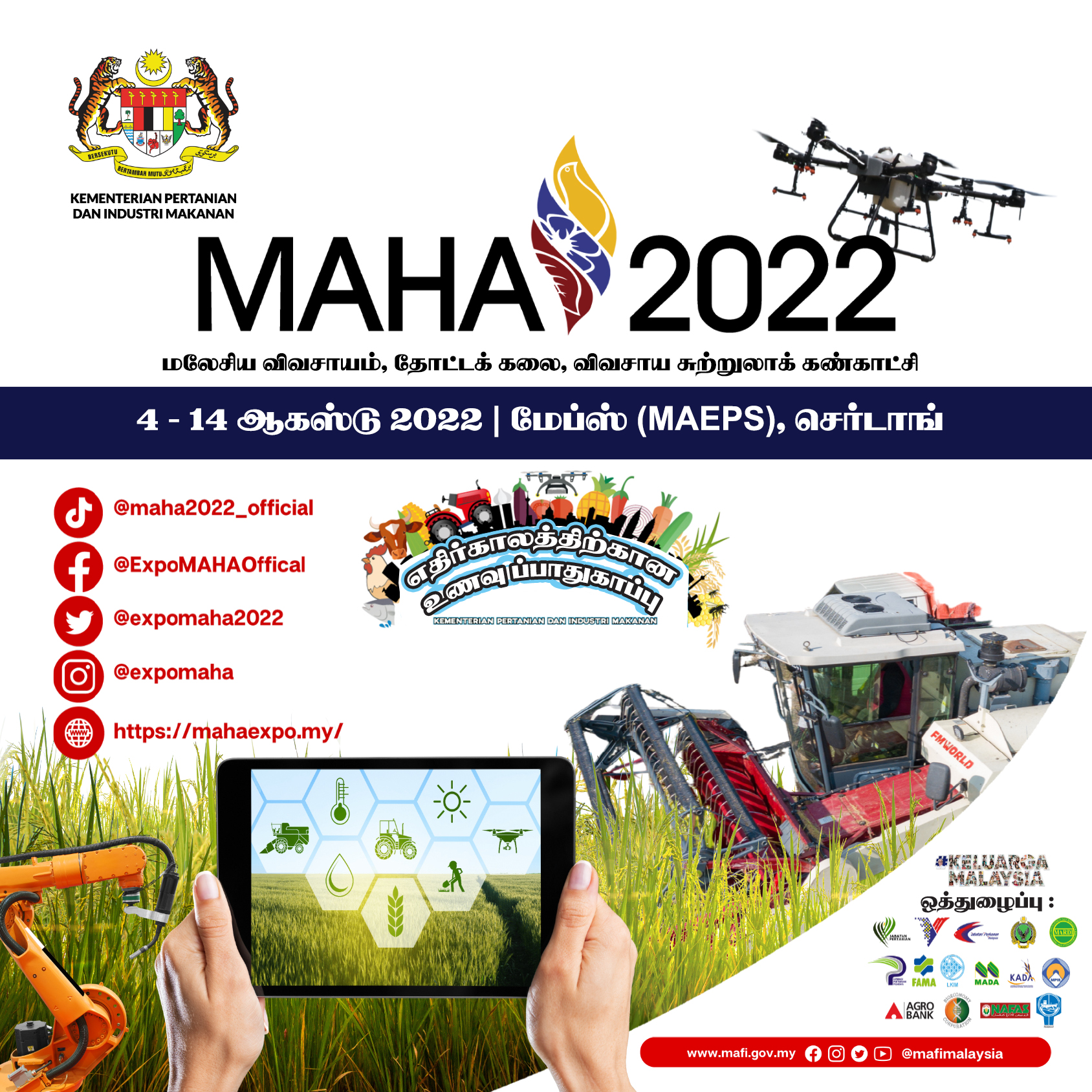