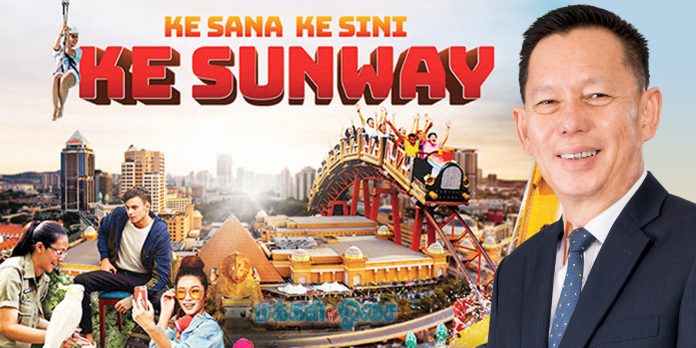 Sunway Group had launched the “Ke Sana Ke Sini Ke Sunway” campaign on July 6, 2020 in tandem with the government’s reopening of tourism sectors and interstate travel. The campaign will end on July 20.

The package for locals is also in line with the government’s efforts to boost tourism, especially with a tax relief of RM1,000 for domestic tourism that was announced earlier.

“Certainly, there is an enormous upside for domestic tourism when one looks at both numbers. Domestically, you see a healthy growth and for the outbound segment, potential conversions as international borders are still largely closed.”

“Since the campaign’s launch, Sunway Pyramid Hotel has registered a booking occupancy of 80%,” Chan added.

Chan attributes the success of the campaign to the confidence of the travellers in Sunway Group’s stringent health and safety protocols.

“We have invested RM 30 million in health and safety training, fittings, and other SOPs. In addition, Sunway City Kuala Lumpur is an integrated development with malls, theme parks, hotels and other businesses; and it makes good sense to leverage and deliver a better value proposition as far as tourism is concerned”.

This is in line with national trends. In the latest figures presented by Tourism, Arts and Culture Minister Datuk Seri Nancy Shukri, the tourism sector has seen an upsurge, with hotel reservations nationwide rising up to 30.74% until June 2020. 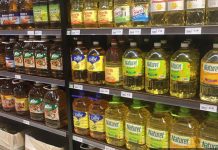 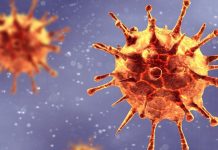 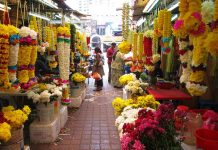 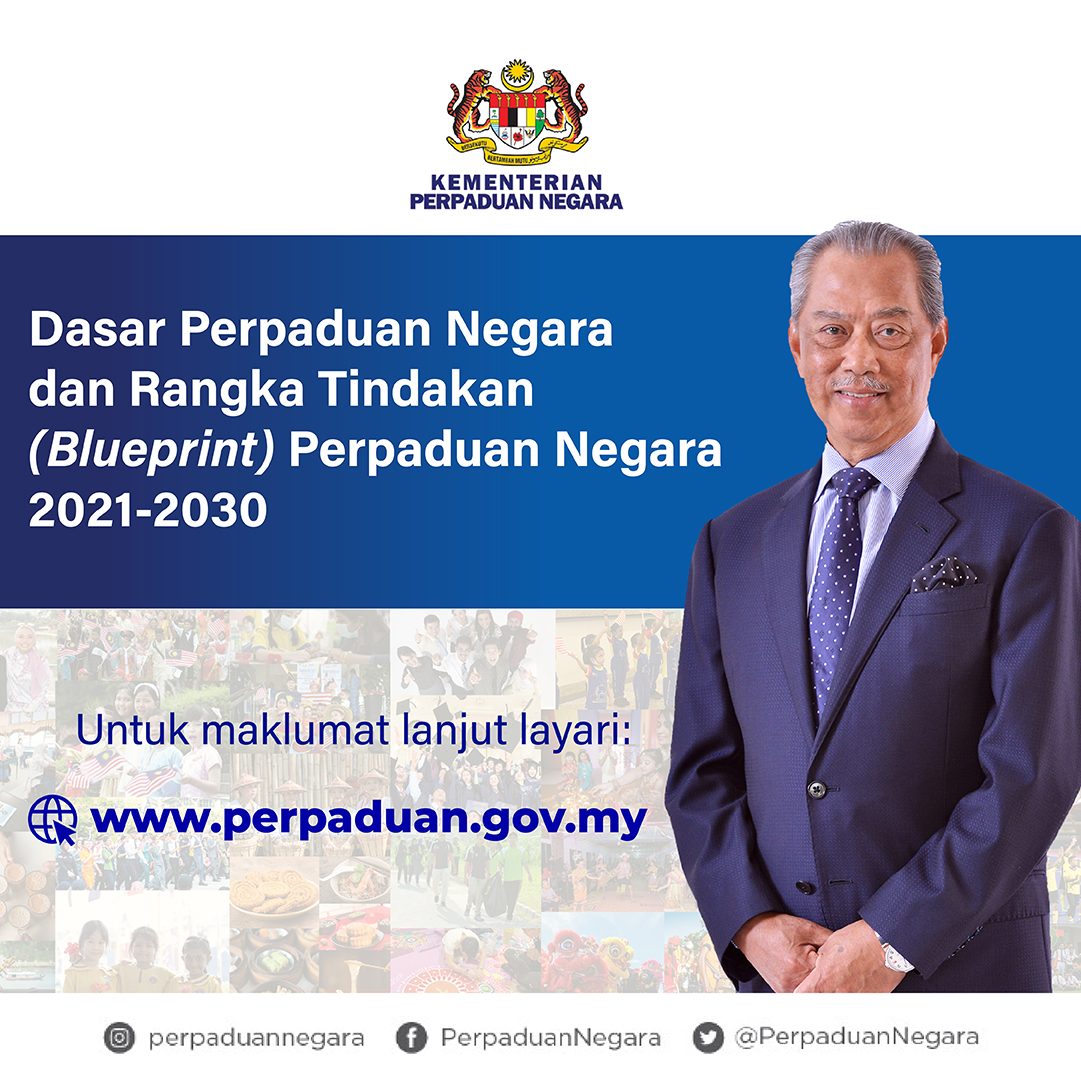 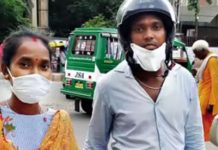 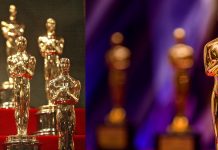 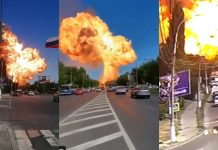 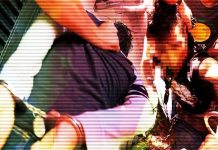